The show has been entertaining the masses since its debut in 2009, and Chumlee has gained a dedicated fanbase for his comic antics and fun-loving attitude. As open as he is on-screen, the TV star is equally private when it comes to his personal life. Viewers are thus intrigued to find out more about that aspect of Chumlee, especially about his better half. Here is everything we can tell you!

Born on September 8, 1982, in Henderson, Nevada, Austin Lee Russell AKA Chumlee became close friends with Corey Harrison as a child and began working at the pawnshop at the age of 21. He was assigned behind-the-counter work like item testing and loading, as well as writing tickets for items purchased. After five years, he began appearing as a series regular on ‘Pawn Stars’ in 2009.

Chumlee met chef Tanya Hyjazi at her birthday party, and they began dating soon after in 2013. She also appeared on season 8 episode 37 of ‘Pawn Stars’ with Chumlee. Despite being in a long-term relationship, the pair seemingly broke up around 2015, after which he was involved in some legal turmoil in March 2016. That very year, Chumlee began dating Olivia Rademann, and the couple got engaged in May 2018 at the Royal Hawaiian Waikiki.

At the time, Olivia was a student at the University of Nevada, Las Vegas, and was aspiring to open her own chain of eyelash boutiques. In March 2019, Chumlee threw a pre-wedding party for close friends, including his castmates from ‘Pawn Stars.’ In an interview, he shared how he met her and said, “It’s beautiful. I already feel like I’m married…We were friends for a year or two before we were ever a couple, and got together right around the beginning of 2016.”

Chumlee and Olivia tied the knot in August 2019 in Hawaii in a private ceremony. Furthermore, he shared several pictures of their travel adventures on social media. However, soon the couple got into a long-distance marriage when Olivia went for higher studies at the University of South Carolina Beaufort. They worked extremely hard to maintain their relationship, but rumors of their separation started floating around in October 2019, after Chumlee deleted all of Olivia’s photos from Instagram.

Moreover, Olivia too removed all her pictures with her husband, Chumlee. Since then, the pair has not made any statements about their marriage or appeared together in public. Hence, it is unclear presently whether Chumlee and Olivia have parted ways or not, as both of them choose to remain discreet about the matter.

Does Chumlee Have Any Kids?

No, Chumlee Russell does not have any kids as of now. He is currently busy working at the shop with Corey and Rick, as well as appearing on the show. In addition, he opened a candy shop called Chumlee’s Candy on the Boulevard in 2017, which is situated opposite the pawnshop. He and his brother Sage manage the business together.

Chumlee is also focused on his fitness journey, following a gastric sleeve surgery in October 2021. In his free time, he likes adding to his enviable collections of shoes and cars, as well as playing video games and spending time with his dog Pinky.

Read More: Who is Rick Harrison’s Wife? Does He Have Kids? 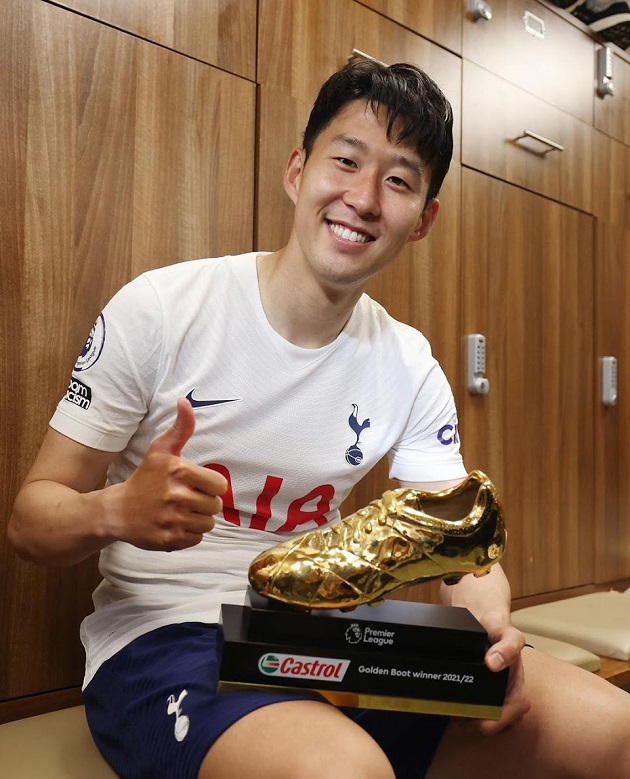 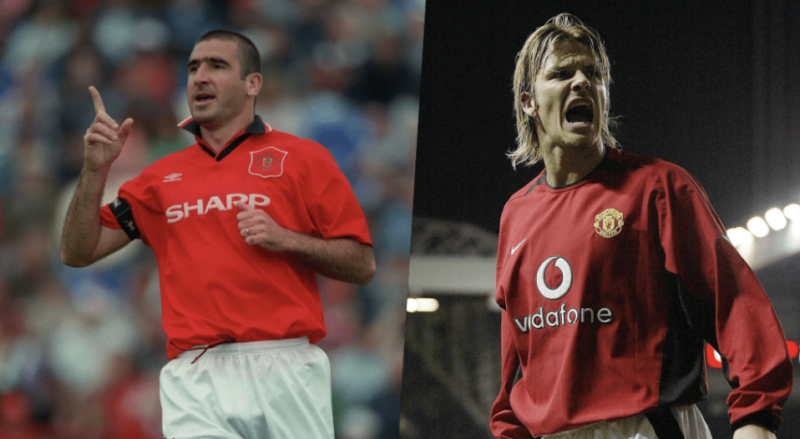 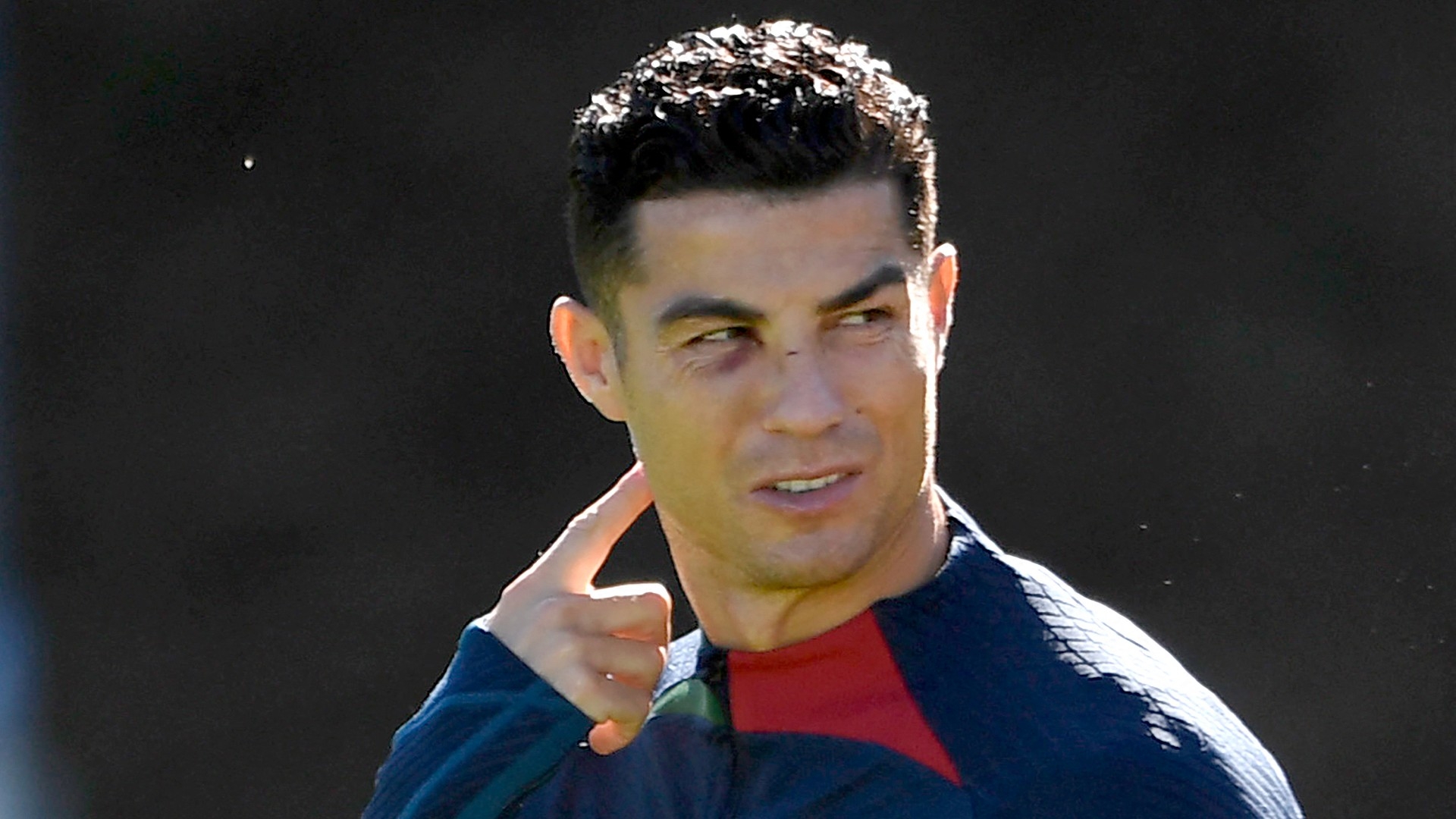 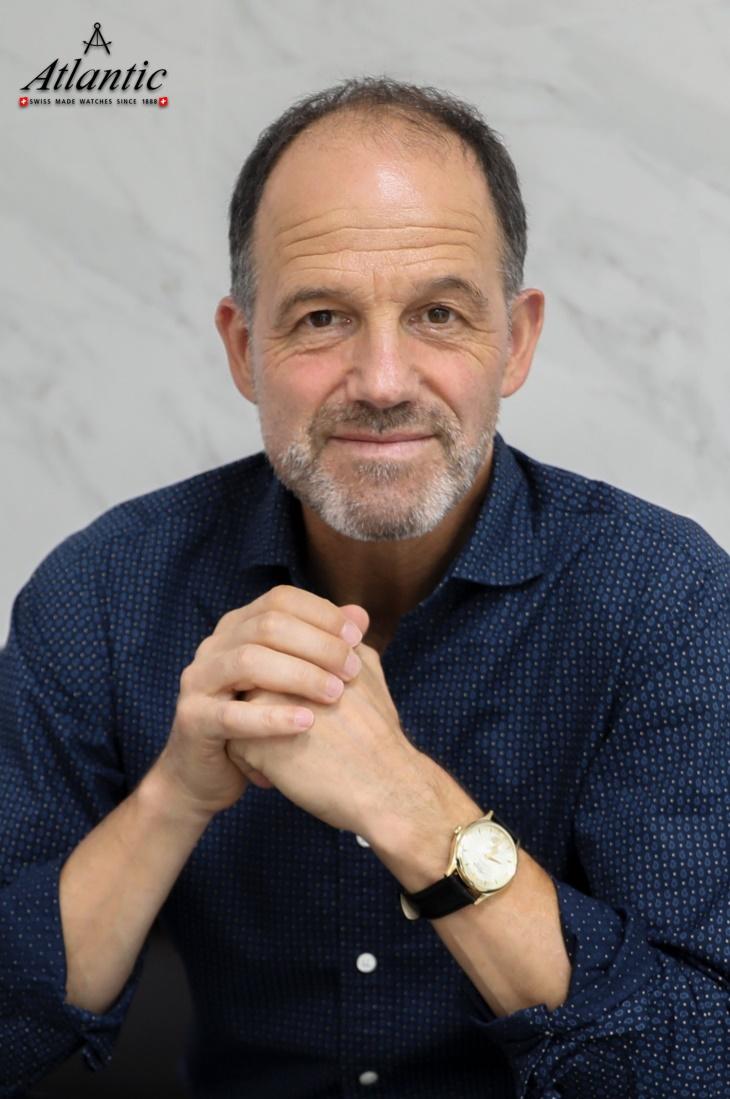 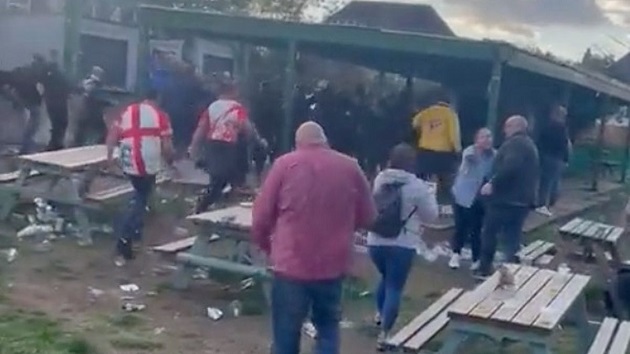 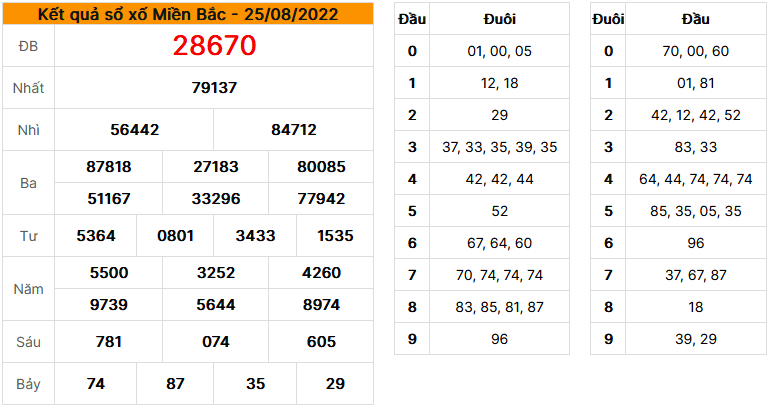