by Morning Brew to get the best recs for smarter living

A luxury brand has come under fire over a pair of purposely distressed sneakers that some feel “mock poverty.”

The Golden Goose “Superstar Taped Sneaker” costs $530 and is sold by several retailers, including Nordstrom. On the department store’s website, the product description for the shoe states that it is a “crumply, hold-it-all-together tape details” and “a distressed leather sneaker in a retro low profile.”

A closer look at the item shows that in addition to being taped up, the shoe is also generally distressed and scuffed.

The shoelaces are frayed.

At the time of this post, two people had left glowing reviews of the sneakers on Nordstrom’s website — one a tongue-in-cheek reference to the “homeless chic” of “Zoolander’s” evil designer, Mugatu.

“5 Stars for style, comfort, and originality. I must say Mugatu designed a similar shoe in 2001, but I’m glad to see the inspiration and trend came back into fashion,” one person wrote. “One of the problems with the older designs was the fact that the tape served a functional use, over a decorative one. Serious upgrade if you ask me.”

The other review was similar. “So excited for these shoes! In 1995, when I was 14 I had a pair of these sneakers. I have kept them. I tried time and again to make the dirt marks on the side just right and applied some duck tape to get the look of the Golden Goose,” they said. “But, you just can’t recreate that hundred dollar flair and the look of having skateboarded for 52 weeks straight.”

But one person was less thrilled, giving the product one star out of five.

“I find it really distasteful to glamorize poverty with obscenely priced sneakers,” they wrote. “I expect better taste and judgment from Nordstrom.”

Other people on Twitter have echoed the reviewer’s sentiment.

Eliza T., a Twitter user, pointed out that Golden Goose sells a whole line of pre-tattered shoes, which seem to “mock poverty.”

But some people are choosing to focus on the positives — like the free shipping.

This isn’t the first time Golden Goose has come under fire for this exact issue. In 2016, people criticized the brand for “poverty appropriation” over a pair of sneakers with duct tape along the toe. 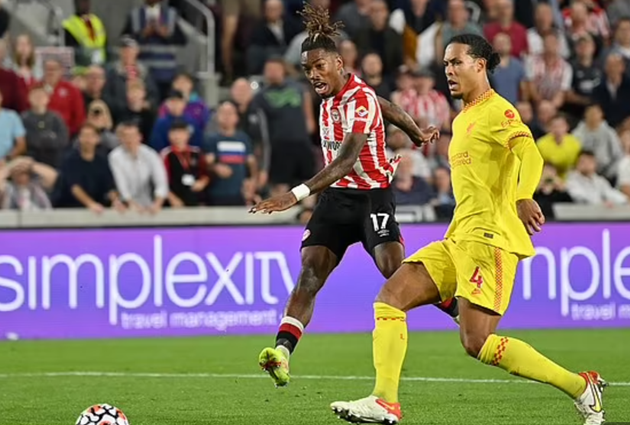 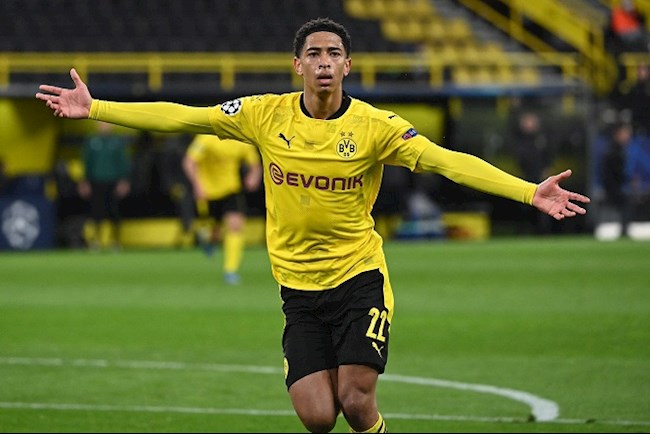 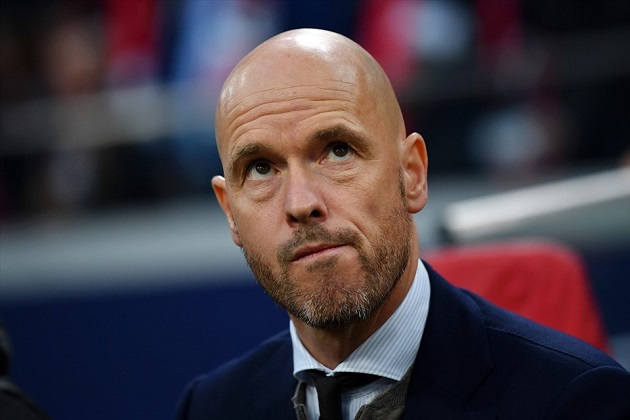 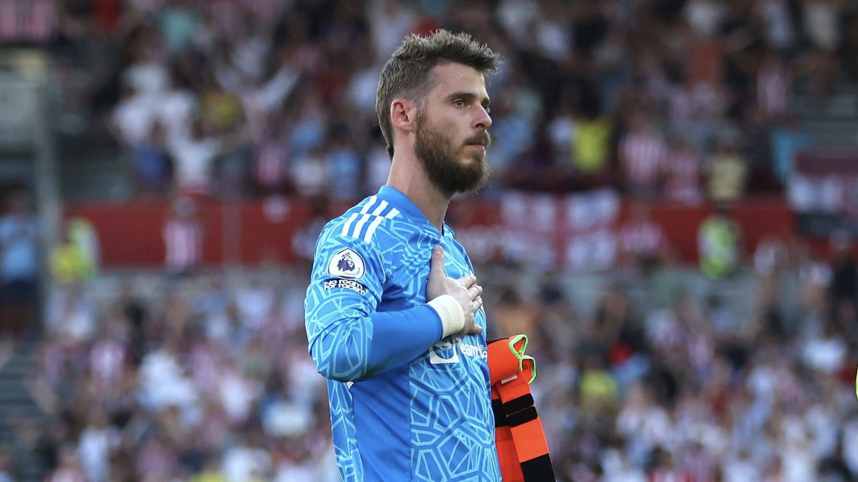 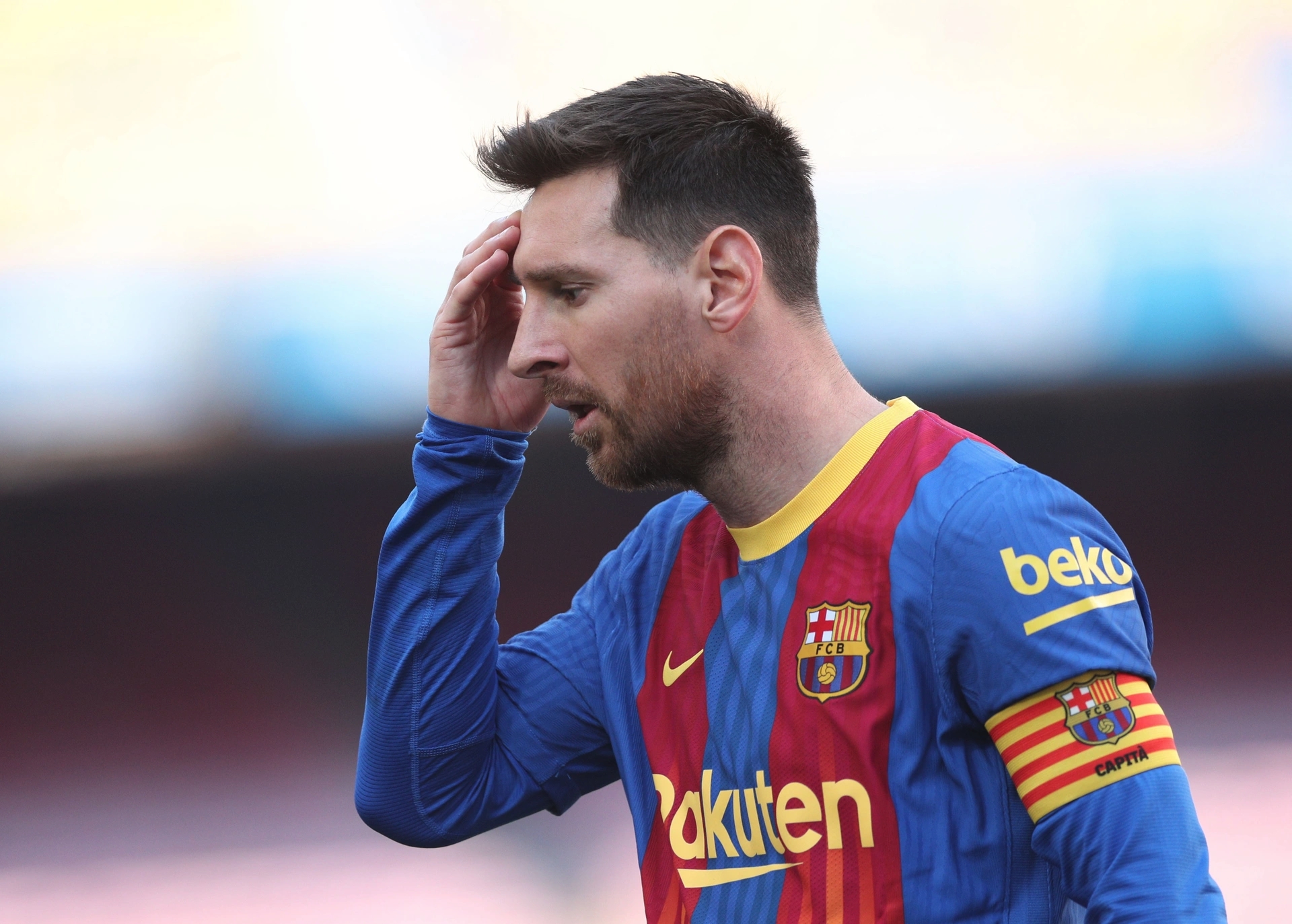